• Two hours every day to study US civics, history, and government. I usedUSAHello’s free online citizenship class. It is translated into 8 languages. 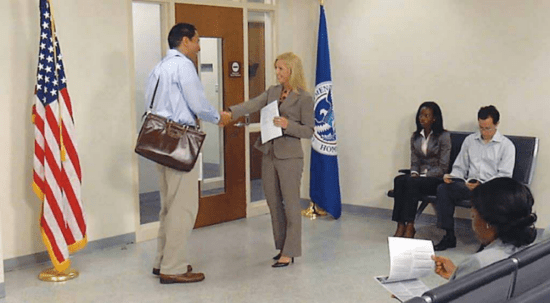 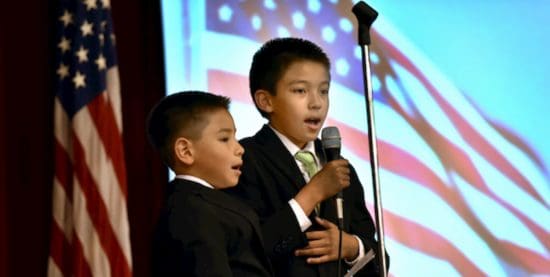 Why become a U.S. citizen