On May 3rd, President Biden signed the official document (called the Presidential Determination) to welcome up to 62,500 refugees to the USA through the refugee resettlement program this year. This is an important increase from the previous historic low set by former President Trump of 15,000.

The refugee resettlement program is one part of the USA’s humanitarian protection system. Another key part is the asylum system. Both of these humanitarian pathways are set up to protect people who are fleeing persecution. Learn more on our blog.

We are proud to be part of a national community that welcomes with dignity.

At USAHello, we are proud to be a part of a large network working to uphold our national values by rebuilding our humanitarian protection systems. We look forward to welcoming refugees once again, and we are hopeful that steps will be taken to further restore our critical asylum systems.

COVID Vaccine: What you need to know

As of April 20, all adults are eligible to get the COVID vaccine. Get answers to your questions, from how safe the vaccine is to where to get yours. 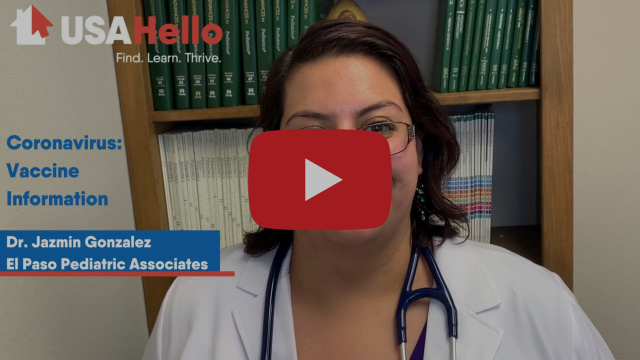 Visit our new citizenship hub to get the most relevant information on the citizenship process. Service providers can use this hub to orient clients and supplement services. USAHello is a registered 501(c)3 non-profit organization. Our work is made possible by the generous contributions of foundations and individuals like you.