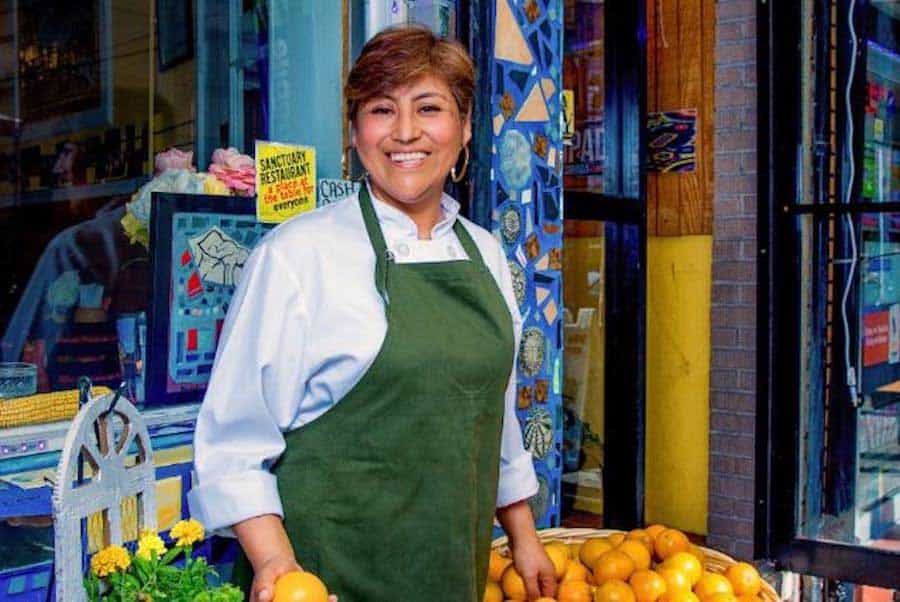 How to help
نظر