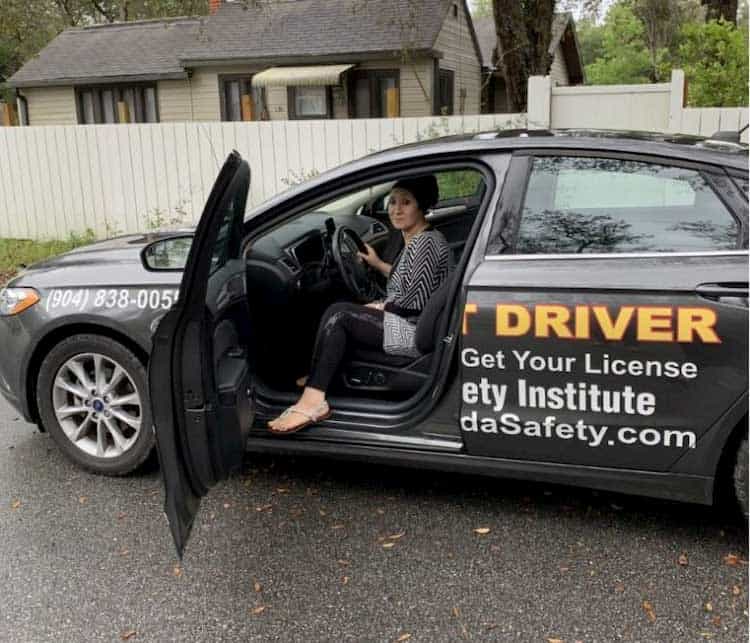 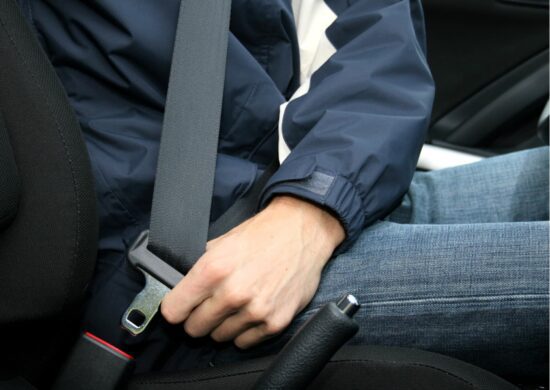 Learn how to drive in the U.S. with helpful tips 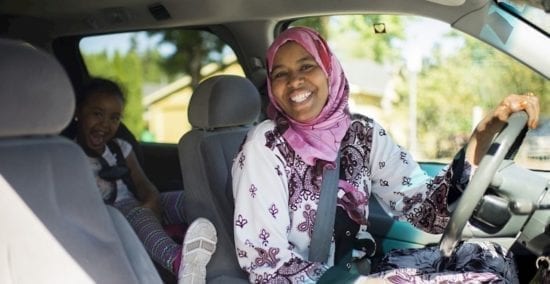 Translated driver’s manuals for newcomers in the USA Most important U.S. laws to know