I am a Dreamer and I have DACA 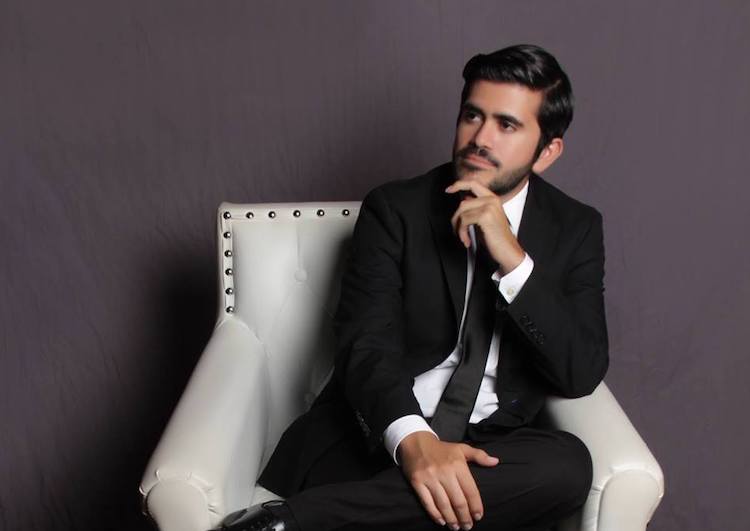 A Dreamer shares his reaction to President Trump’s policies.

On September 5, while President Trump was signing a document to rescind Deferred Action for Childhood Arrivals program, also known as DACA, I was signing a check for over $28,000 to pay my 2016 taxes.

DACA gives young undocumented immigrants 1) protection from deportation and 2) the documents they to build a life in the United States: a work permit, a driver’s license, and a social security card.

The program expires after two years, subject to renewal. DACA applicants go through a thorough biometric process and background check.

Right now, the DACA program is in jeopardy and Congress has 6 months to act and pass a bill to give the DACA recipients, also known as Dreamers, a path to citizenship. If not, they will lose their jobs, be subject to deportation, have their families fall apart.

There are over 800,000 DACA recipients, and their whole lives are on the line. These are people that have been educated in the United States and now are building a life worth living. We, the DACA recipients, pay taxes every year and don’t qualify for any welfare program.

Below is a post I wrote on my Facebook profile after Jeff Sessions, the Attorney General of the United States, gave a speech on September 5th. This post went viral and got the attention of Fox News in Austin, TX.

I am a DREAMER and I have DACA.

I am going to share this, not to show off, but to show the country what DACA has done for me in this past 4 years. It is to make awareness because I am hopeful of a better future for the DREAMERS.

Jeff Sessions said this: “[DACA| denied jobs to hundreds of thousands of Americans by allowing those same jobs to go to illegal aliens.”

That couldn’t be more wrong.

In college, when I volunteered at a Research Facility, they told me that I did more in 6 months as a Freshman than what other Seniors have done in a year. They wanted to HIRE ME, but I couldn’t work because DACA still wasn’t in place.

When I walked into my interview with General Motors in 2012, DACA had just been introduced. The Director that interviewed said that someone in the University told him that if they hired anyone from FSU, they had to hire ME. And you know what… I think I was the first DACA employee General Motors hired.

So, NO Sessions. I didn’t steal any American’s job. I EARNED THE JOBS!

I didn’t have the luxury to get student loans or work for someone while I was going to college. Heck, I didn’t even have a Driver’s License!

What I did instead is opened an LLC and work as a contractor. Why. Because I didn’t see the obstacles, I only saw opportunities. And I had to work twice as hard to make it happen.

I graduated college in less than 4 years with 2 Bachelor’s Degrees, S0 in student loans, and a job with a Fortune five hundred company at the time.

I didn’t steal anyone’s job. They saw potential in me that they didn’t see anywhere else.

And OPPORTUNITY is what the DREAMERS see. DREAMERS ARE AMERICANS. It is the only country most have ever known.

DREAMERS are not freeloaders. I am where I am because I acted on the doors that were opened for me.

While President Trump is signing a document to rescind DACA, this year I signed a check for over $28,000 to pay my taxes of 2016.

That doesn’t include the taxes I pay for the eight properties I own. Yes, I own A QUADPLEX, A DUPLEX, AND 6 HOMES. AS A DREAMER! And this is only due to the opportunity that President Barack Obama gave me in 2013. He opened the doors and I took action!

This year, I hired my first employee and the business is growing. As a DREAMER, I am also creating jobs for other Americans. This is what I have been able to achieve in four years. If you are against DREAMERs then I urge you to reconsider because we are as American as you are in the heart, the only thing we don’t have is a piece of paper.

Thank you for all the people that have supported me in this journey.

And now is time to step up even more because, we, the DREAMERS ARE HERE TO STAY and will be part of making this country great again.

I am hopeful that Congress will pass a bill before March 5th and be implemented on time so that the 800,000 of DACA recipients will still be able to have normal lives in this country. 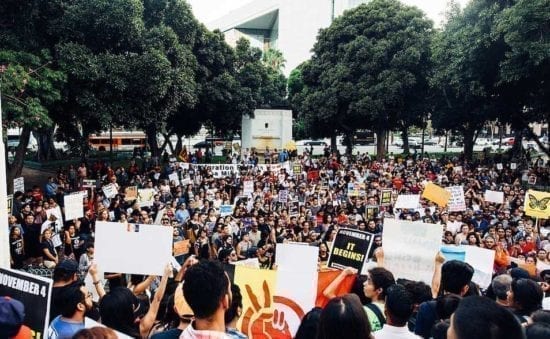 DACA news and the latest updates