Having a child who is starting school in the USA In my home country, children mostly wait until they are seven years old before starting school.

Children in the United States are normally starting school when they are five years old. In kindergarten, they learn letters, numbers, and basic skills. For most families, children register in schools close to their homes. This is because in this country, public education is set up by zones.

For my child, starting school was a little different.

Our first child started school when he was three years old. We only speak our mother tongue, Kirundi, at home. So, it was important to us that he starts to learn English before he goes to kindergarten. He attended a Montessori private preschool for two years. This gave him a chance to learn to socialize with other children.

When he was ready to start kindergarten, we wanted alternatives to mainstream public education. We chose to send him to a language immersion school, which is free.

Our son and his schoolmates study only in their chosen foreign language. The school offers Arabic, Chinese, French, Spanish, and Russian.

The enrollment process was different. Charter schools accept students by lottery. The parents submit an application. This school application requests personal information about the student and the parents. The school selects new students randomly out of everyone who applied.

Luckily, the school we wanted chose him. There was a lot of paperwork to complete after he was selected. Some of them were medical forms that needed to be signed by his doctor.

The rest of the forms required information about our family. None of them were hard to do. The school staff was always available to answer any questions we had.

It was important for us that our son’s school has an aftercare program.

This means that we pay an amount of money for him to stay at school until we leave work. Other schools in our area operate in the same way.He has been able to stay until 6pm. This timing is important to me and my husband.

We both work full-time jobs. So, it makes it possible for us to work a full day and pick him up from school after.

Our son’s school has classes from elementary and middle school. Once students have started in a school, they can stay in that school until they move on to the next level. We intend to keep our son in his current charter school. He is in his second year now. We like the teachers he has had since starting school. We also like that he is now learning a third language at a young age. I always recommend to parents whose children are starting school to apply for language immersion. This way, the children learn a new language in addition to everything they need to learn. 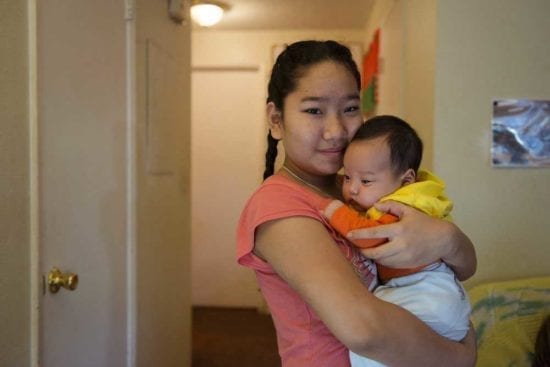 Public school in the USA