Surprising things about tax payments in the USA As a refugee and a newcomer to the USA, I did not fully understand the idea behind tax payments to the government.

There were two reasons for that unfamiliarity. First, I came from a culture and a society where the idea of tax payments was totally absent. Back in my small village in Iraqi Kurdistan, people were living in a tribal and agricultural system. During harvesting season, everyone worked both for his family and then for his tribe (for his entire village). This is called a dependency system. Everyone in the village depends both on himself and the overall help from the tribe or the community.

In this extreme communal society, when you have finished your work, you were obliged to help your neighbor in his harvest day and so on. The entire village will help each other in turns.

In fact, life was mostly like teamwork in which everyone was helping the other one until the harvesting season was over.

Being raised in this simple life system, we have never had any idea about tax payments to a higher authority like a government or state. So I was really surprised to pay taxes to US government when we first came to this new world.

The second reason is related to the government and its structure. Throughout the history, almost all Iraqi governments did not take tax payments seriously. Iraq is a rich country with natural resources like oil, natural gas, different minerals, agriculture and etc. Iraq developed in a way that governments were depending on oil revenue more than any other resources. The government did not need any sort of tax payments from their local citizens. As a result, many public sectors became free. For example, health, education, higher education, monthly stipend for food, etc., all became free sources for people. My point from mentioning these examples is to say that I was surprised and could not understand why we should pay taxes to the US government.

I know the importance of services like public schools, fire stations, post offices, etc, but here are still many things that surprise me about taxes in the USA.

1. I know if we work for a living, our wages are taxable, but what about self-employment revenue? If I work for myself and getting only a little bit of revenue like $200 a month. Then I am surprised why we still have to pay taxes for this small amount of money. This is true especially if you have family and kids to support.

2. The second thing that surprises me about paying taxes to the US government is that it is not only the wages that are taxable but other things too. For example, if you win a lottery then you have to pay some taxes for that.

This surprised me a lot since it is just a luck that you came across not anything else.

3. Another thing that surprised me a lot about tax payments when I came to the USA was paying all taxes together: federal taxes and state taxes. For me, tax is as single obligation issue. What matters here is I pay for the government, not making tax payments for several governments at the same time.

4. I was also surprised to see that some kind of food is taxable. For example, If I buy a burger that costs $1 dollar in a fast food place like McDonald’s for example, why do I have to pay 8 more cents for that purchase? For me, this is silly since you must pay taxes for filling your stomach. 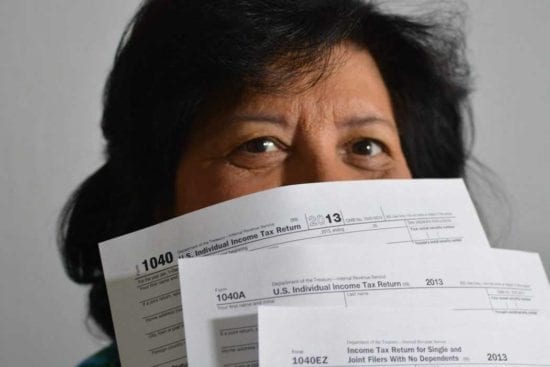 How to pay taxes in the USA 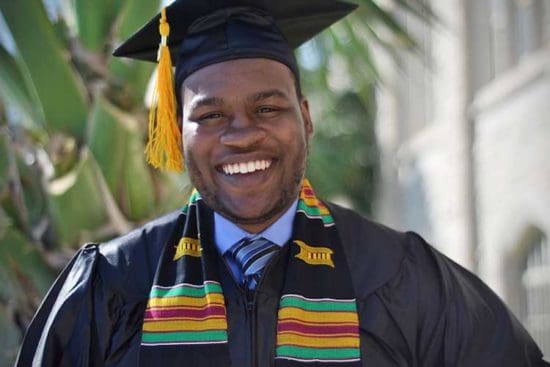 Scholarships for immigrants and refugees 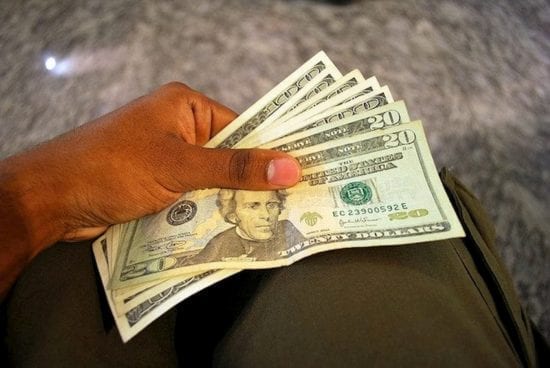 Making a budget to save money