The overwhelming majority of the approximately 46 million immigrants in the USA live here with documentation. They may be visa holders, refugees, legal permanent residents, or citizens. Here is an overview of legal immigration, the current situation, and the changing policies.

The USA has many types of visas, but there are two main categories:

Non-immigrant visas are for people who want to visit. Visitors may be tourists or visiting family members. They may want to come and work or study for a while. You can find a list of non-immigrant visas on the Department of State website.

Immigrant visas are for people who want come and live in the United States. You can find a list of immigrant visas on the Department of State website. Immigrant visas include the diversity visa lottery, an annual event that offers randomly selected citizens in certain countries the opportunity to emigrate to the USA.

The official term for a green card holder is a legal permanent resident (LPR). Becoming an LPR is a desirable option for many new Americans. This is even more true as the TPS and DED programs are abolished and asylum becomes an increasingly remote possibility.

First, however, immigrants or prospective immigrants have to be eligible to apply for a green card. Additionally, quota waiting lists have put the option out of reach for many groups of immigrants. Due to a combination of quotas and backlogs, the average waiting time for a green card is now almost six years.

Within USCIS ,“adjustment of status” means when a visa holder, refugee, asylee, or TPS or DED holder applies to become a legal permanent resident.

Historically the USA has encouraged immigrants to become LPRs in order to:

According to Pew Research Center estimates based on the US Census, most legal immigrants (77% ), and about half of all immigrants (45%) are American citizens. They have gone through a process that takes at least five years and often longer. They have sworn an oath and taken a test, and in return they have protection from deportation and the benefits of citizenship. Interestingly, in spite of the current climate, many people choose not to become citizens even though they are eligible.

The current administration has brought in new restrictions to limit immigration. These include:

On January 27, 2017, the US president issued an executive order restricting travel from certain countries to the USA. The order was challenged and changed, and went into effect with a restriction in place on people from seven countries.

In January 2020, the government announced it was adding six more countries to the travel ban. Read the latest news about the travel ban and the effects of travel ban to date. 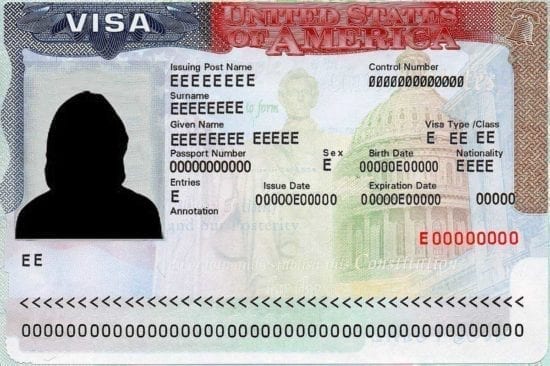 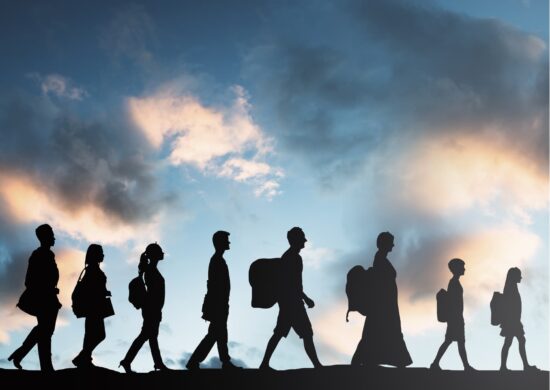