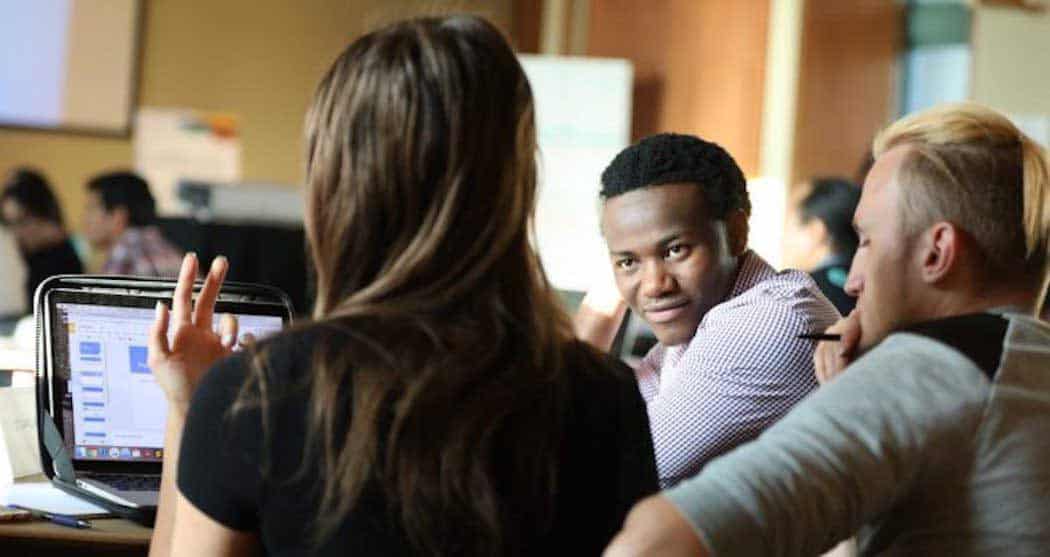 I finally, said it! “I am here because I wanted to learn more about the substitute teaching opportunities.” I got a chance to learn everything about it. We talked about who can apply and the requirements. The assistant superintended even mentioned that I was qualified to apply.

I felt good with the way the meeting was going. So I finally said what was difficult for me to say: “I applied to become a substitute teacher but I got rejected. The letter said that the school had received a large number of applicants and other candidates were better qualified.”

Other times, refugees and immigrants are more likely to not get professional jobs because they are “refugees and immigrants.” In other words, some people have this perception of keeping individuals of this background in a low status, defeated and small. This way of handling things is getting old. Not that it should ever have been new. 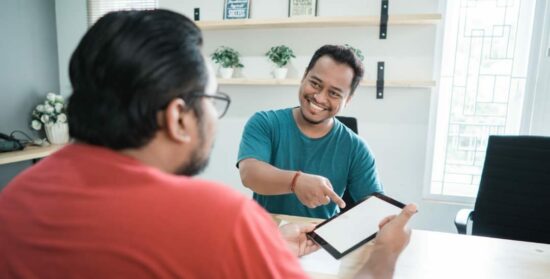 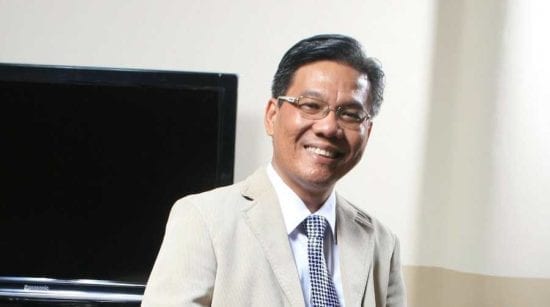