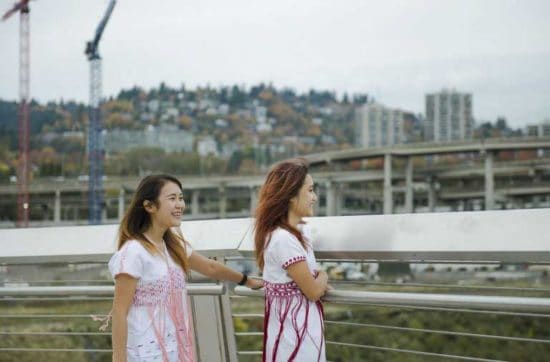 Learn about refugee resettlement in America 6 ways you can help refugees NOW