Is trying to get asylum in Canada a safe choice for you and your family? Learn about the risks before you decide to leave the USA.

During the COVID-19 health crisis, most people are not allowed into Canada. This means that asylum seekers at the US-Canadian border will be sent back to the USA. Read details of who can and cannot enter Canada.

Update July 23, 2020 – The Canadian Federal Court says it is not safe for Canada to send asylum seekers back to the United States.

A ruling by a Canadian judge says that Canada should not follow the Safe Third Country Agreement with the United States. The agreement allows Canada to send asylum seekers at the US-Canadian border back to the USA because they can find safety there. But the judge said the USA is not safe for asylum seekers anymore, and the agreement must end.

What does this mean for asylum seekers going to Canada from the United States?

The Federal Court ruling means asylum seekers coming from the USA should be allowed to apply for asylum. But the government is appealing against the court’s ruling. There are 3 important things to know:

An uncertain future in the USA

Some refugees, asylees, and other immigrants are feeling uncertain about their future in the United States. Many have been in the USA for years. They have families, houses and jobs.  They do not feel safe, but it may be dangerous to go back to their country of origin.

Also, the Department of Homeland Security is planning to end TPS for thousands of people. Many TPS holders will have to leave the United States or they will be deported.

Leaving to try to get asylum in Canada

But most people who enter Canada at an official border from the United States cannot make a refugee claim in Canada. This is because of an agreement between the two countries. So thousands of migrants are crossing the border unofficially. They hope to apply for asylum once they are inside the country.

Many things you hear and read may lead you to believe that it will be easy to get asylum in Canada. But it is very difficult to get asylum. And there are risks to arriving unofficially in Canada.

Before you make any decisions, watch the video below and read this page from the Canadian government about claiming asylum in Canada – what happens?

Please watch this video from the Canadian government

This video is also available in Creole and Spanish.

What else should I know about applying for asylum in Canada?

Canada has a reputation for being open and compassionate to migrants. Its leaders have said they welcome refugees. Canada seems to offer great opportunities to newcomers. All of this is true for some migrants, but the reality for others may be different:

Who does qualify for asylum in Canada?

The Canadian government has specific requirements for a person to be considered a refugee. If you do not meet them, you will be asked to leave or be removed. The government has no special programs for TPS holders coming from the US.

Legal entry from the United States

For some people, it is possible to claim asylum in Canada arriving legally from the US. This is the because there are four types of exceptions:

Read about these exceptions on the Canadian government page about refugees. One of the exceptions may apply to you.

The information on this page comes from the Canadian government and other trusted sources. It is meant to educate newcomers about the risks of going to Canada. USAHello does not give legal advice, nor are any of our materials intended to be taken as legal advice. If you are looking for a free or low-cost lawyer or legal help, we can help you find free and low-cost legal services. Can you seek asylum at the border 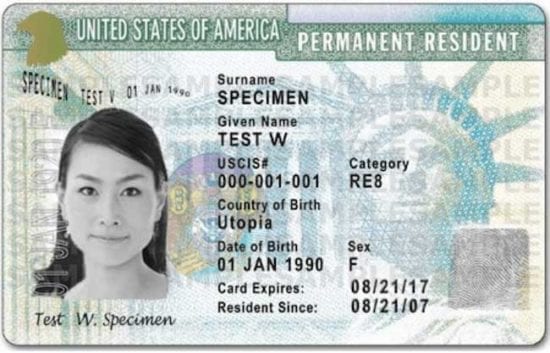 How to apply for citizenship in the U.S.