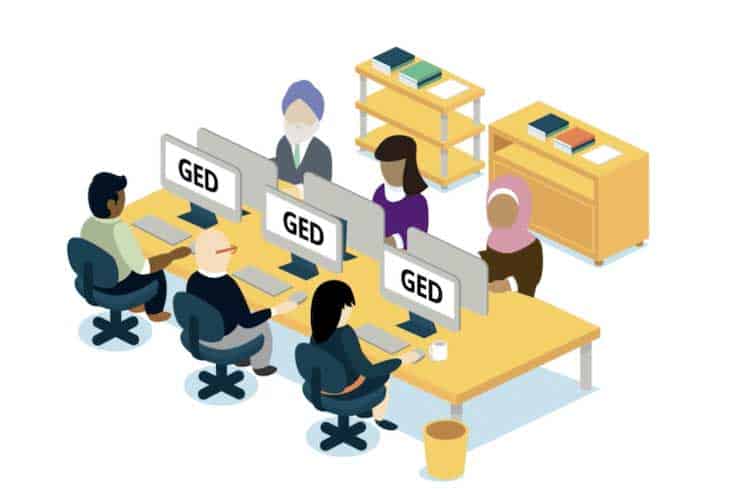 A multiple choice test is a common type of test in the USA.

One of the most important multiple choice tests is the GED test that someone must pass to show that he or she has the knowledge of an American high school graduate. This test is usually taken by adults who did not have a chance to finish high school.

As someone who attended high school, I did not take this test. However, I do have relatives who took it. I also took the SAT in high school, which is an American college entrance test that is similar to the GED in some ways. These two tests are both mostly multiple choice.

For many people who are new to the United States, taking a multiple-choice test is not familiar. The first time I took a test in which I had to choose the correct answer, it seemed very easy. It was a test in my English as a Second Language class, so it was not too complicated.

When I finally took the SAT a few months later, it was much harder than I thought. I was sure that a test that only asks me to choose the correct answer would not be difficult. But I was wrong as I did not consider the vocabulary level that would be used on the test.

The difficulty is not in choosing. It is knowing what to choose. The fact that the GED test and other similar exams have multiple choice questions does not mean the test taker can pick any answer. If you are taking the test, you have to understand the question, remove incorrect answers, and decide which one is correct. 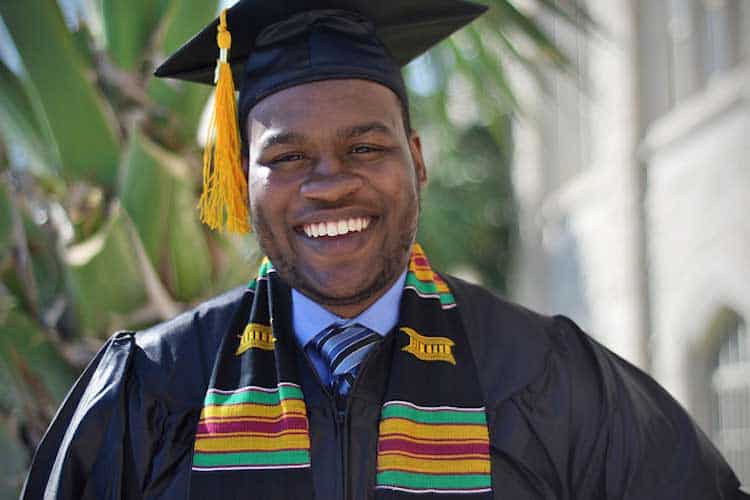 For me, my experience was hard because I did not know English well at all.

When I took the SAT, I had been learning English for less than two years. The vocabulary on the test was mostly new to me. I tried to study before the test, but I did not know how to prepare for a multiple-choice test. When it came time for my relatives to take the GED, we had been in the USA much longer. They studied hard for each section of the test –  Language Arts (Reading), Language Arts (Writing), Social Studies, Science, and Mathematics.

By first knowing how to study, they were able to learn what they needed in order to pass the test. The practice materials provided for the test on the USAHello classroom and at local libraries help a lot. For anyone taking the test, reading the questions many times and answering them make them easier to understand. For the SAT and the GED, each section requires enough time to practice.

I know it also helped to have someone who is familiar with the different exams help when studying. The score I received on my SAT is thanks to the study quizzes I used to practice. Even though I did not understand everything, I knew some of the answers because I had seen them before. The same is true for those who took the GED exam. Multiple choice tests require practice, just like other kinds of exams.