When to call the police

Police are there to call in an emergency and for other reasons.

Call the police in all of the following emergencies:

You may also call the police when there is suspicious activity:

Do not assume someone else has already called the police when something suspicious is happening. People hesitate to call the police for fear of danger or of getting involved. However, the police want to help prevent crime.

What to do when you call the police

To call the police, dial 911. Remain calm when calling and give your name, address, and phone number. If you are using a cellphone, provide the state and city you are calling from. Then tell the person why you are calling. Follow any instructions you are given. For example, the dispatcher might say, «Stay on the line,» or «Leave the building.»

If you dial 911 by mistake, do not hang up because that could make 911 officials think that an emergency really exists. Instead just tell the person that you called by mistake. 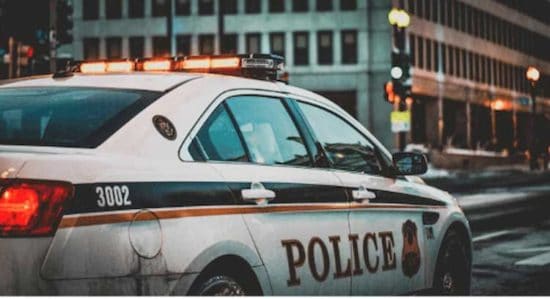 Know your rights: how to talk to a police officer 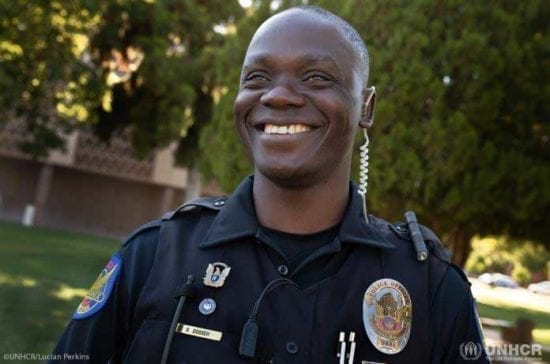 What happens when you call the police

Responsibilities of the police

Law enforcement officers, or police officers, are given certain powers to enable them to do their work. They have wide-ranging responsibilities.

When there is a reason to believe that a person has committed a serious crime, an officer can handcuff and arrest a person. The powers of the law enforcement are typically enforced only in cases where the law has been broken and a suspect must be identified and apprehended. Crimes include burglary, drug trafficking, murder, and robbery. The detained person will be taken to a police station or jailed depending on a bail.

When police officers are out policing communities, their main objective is to maintain order. Their job entails keeping peace and preventing behaviors which might disturb others. Prevention ranges from intervening in a fight to stopping loud music playing. In these cases the situation is handled with discretion rather than as a crime. However, there might be instances when these situations can violate the law.

Police agencies are available year-round, 24 hours a day, so citizens call the police department not only when in trouble but when in inconvenient situations as well. As a result, police services go beyond combating crime to assisting with vehicle breakdowns, providing information about other agencies, and helping locate lost pets or property.

Who are the police?

Law enforcement is one of the three parts of the US criminal justice system.The other parts are the law courts and corrections (punishment and prisons). Law enforcement is run by several government agencies. Different agencies work together to try to stop crimes. There are three different types of agencies:

Federal means to do with the whole country, and federal agencies have authority to enforce the law all over the USA. The Department of Justice is responsible for the law at the federal level. Other agencies include the Federal Bureau of Investigation (FBI), the Drug Enforcement Administration (DEA), the United States Marshals Service, and the Federal Bureau of Prisons among others.

State agencies provide law enforcement services across their state. Their duties include investigations and state patrols – they may be called state police or highway patrol. Capitol police, school campus police, and hospital police are other branches that operate under the state agency.

Towns and cities have their own police departments. They work with state law enforcement to ensure safety. The biggest cities  may have very large police departments with thousands of police officer. Small towns may have just  a few officers.