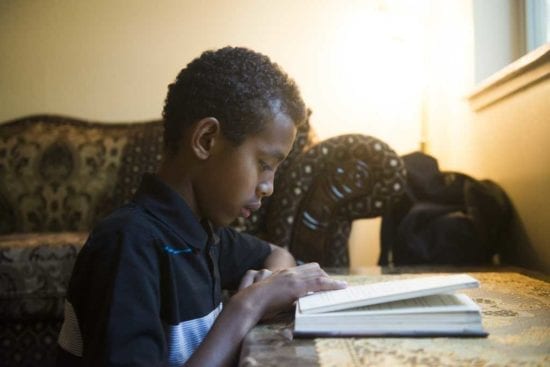 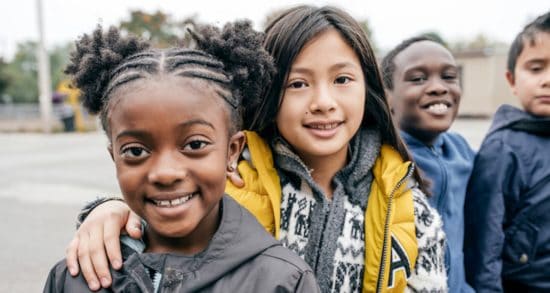 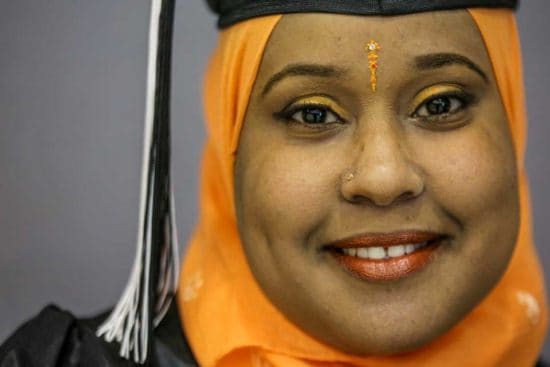 Adult education – how to go back to school