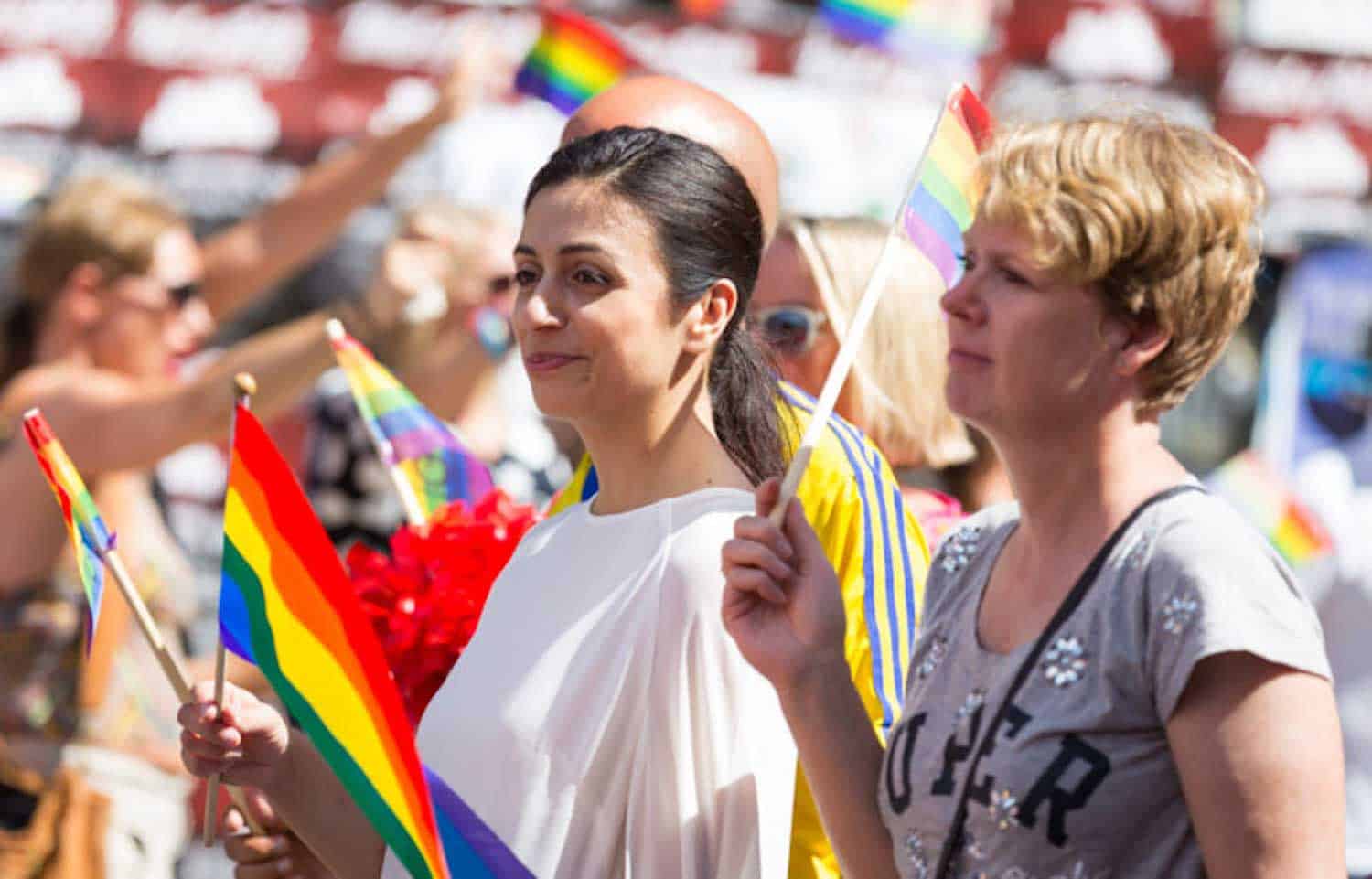 Find legal help, English classes, healthcare, housing support, and more. Search with a map and list of services for immigrants in the USA. 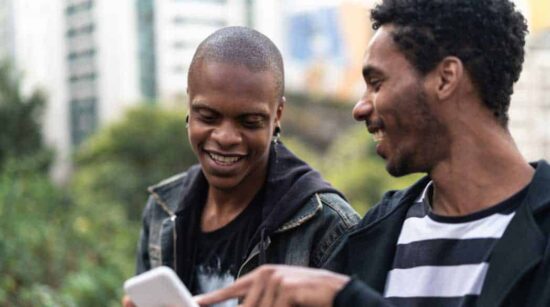 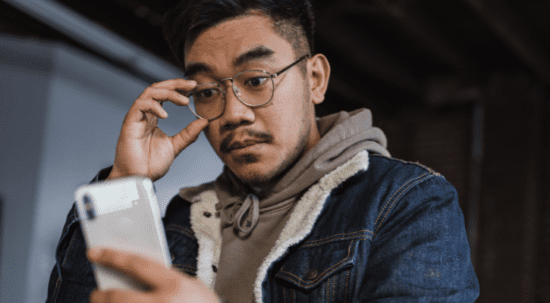 What to do if someone is threatening you