When you come to live in the United States, you will not know all the laws and regulations. There are many thousands of laws! Every state has its own laws, too. Here are some U.S. laws that are useful to know so you do not break the law by mistake. This page covers laws related to children; driving; discrimination; taxes; bribery; marriage, sex, and incest; behavior in public; drugs and alcohol; animals and hunting; fighting and violence; online use; other crimes; trespass; Military Selective Service; and proof of U.S. residency. 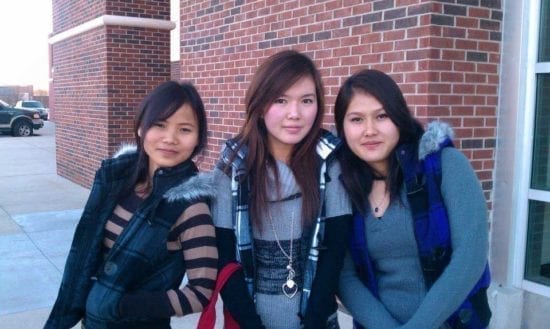 Americans are very protective of their homes and property. You cannot be on or in someone’s property without their permission.

If you are a male between the ages of 18 and 26 and living in the United States, you must register for selective service in the armed forces.

There are many US laws, but you also have many rights! Use our resources to find information about your rights as a resident or citizen.

The information about US laws on this page comes from the US government and other trusted sources. It is intended for guidance and is updated as often as possible. USAHello does not give legal advice, nor are any of our materials intended to be taken as legal advice. If you are looking for a free or low-cost lawyer or legal help, we can help you find free and low-cost legal services.

Notify USCIS for a change of address

Know your rights if you are stopped

US laws and regulations 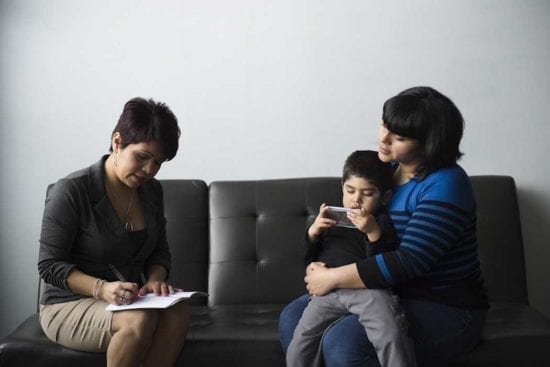 When should I get legal help? 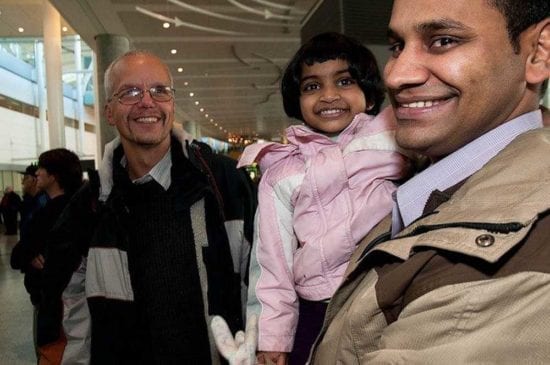 Family reunification for refugees and asylees 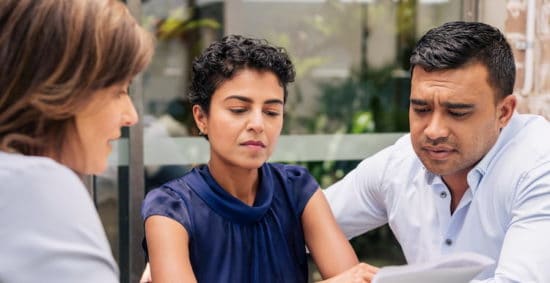 Multilingual websites in the USA 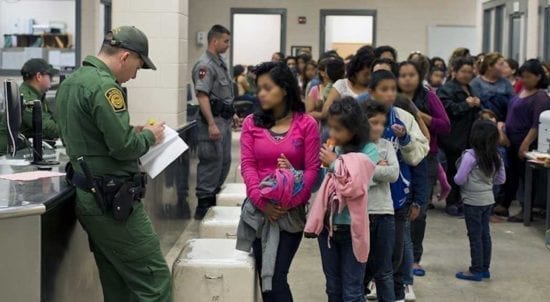 How to apply for U.S. asylum 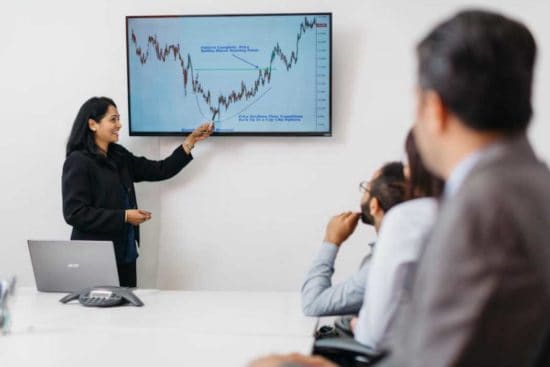